According to the World Health Organisation, Infertility is described as ‘The inability of a sexually active, non-contracepting couple to achieve pregnancy in one year’.

Fertility is one of the most delicate topics to market. It is an emotional and intimate journey. The needing assistance to fulfil the deep desire of bringing a life into the world can be a roller-coaster ride.

Fertility and reproductive health being a controversial topic needs a marketing medium that can strike the right chords of the target audience. Paper cup advertising is the ideal way to align goals with marketing efforts. The medium allows you to track where your target audience is coming from and measure results later. Most fertility clinics that use internet marketing have faced one common problem – patients ask for information over email but never schedule a consultation.

Today, India has one of the largest and fastest growing private health sectors in the world. It also has some of the most relaxed regulations on fertility treatment and has been attracting medical tourists for many years. This has made Indian men and women more comfortable in talking about their infertility. Research suggests that there has been 20-30 percent rise in the last five years in India.

We live in a modernised society where the problem of infertility has widened its reach and is no longer confined to women. Due to urban settings, lifestyle changes, stress, obesity, lack of physical exercise and changes in eating habits, infertility is surfacing in tier 2 and tier 3 cities in India.

To address the age old problem of infertility, GingerCup came up with a targeted cup marketing campaign for Cloudnine Fertility Center. The center comprises of specialised doctors, international expertise, consultant-led care, counselling support, ethical practices and comprehensive care. They have their centers in Bengaluru, Chennai, Gurgaon, Mumbai, Pune and Chandigarh. 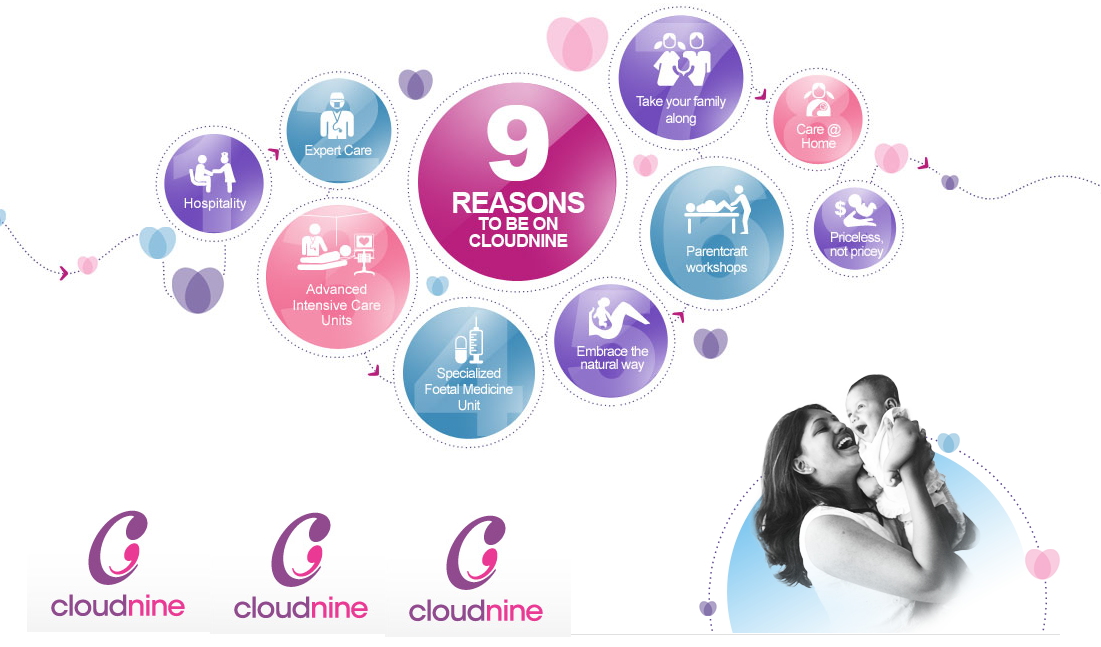 The campaign aimed to promote the recently opened Cloudnine Fertility Center in Whitefield, Bangalore. The target audience sketched out for the campaign was men and women working in corporate offices, tech parks and MNCs between the age of 25 and 40 years.

The cups held messages such as ‘Smoking can cause infertility’, ‘Obesity can lead to infertility’ etc. With a cup carrying a message such as ‘Your biological clock is ticking’, GingerCup aimed to urge people facing infertility to visit a fertility clinic immediately. The branded paper cups were powerful and gave out the message loud and clear to the target audience and made them take immediate action.

The campaign also targeted men and women in their 20s and 30s who want to have children someday but aren’t ready now.

With a personalised paper cup advertising campaign like this, GingerCup aimed to spread awareness about infertility. The aim was to bring even a non-invested audience to realise the depth of the matter and create and capture positive experiences through a marketing lens.

A similar campaign like this was carried out for Indira IVF Clinic, Pune. Pictures from the campaign can be viewed here.